Dual stage injection intake manifold, If I build it will they?

· Registered
Joined Mar 14, 2021
·
13 Posts
Smoked my 4th d series turbo build & in the midst of building greatness my wife burnt the car to the ground. Too heart broken too sift through the ashes of my hard labor, undying love, and burnt dreams, the investigation leading to what may be separation is ongoing. With that being said I have an array of parts mid build laying around. One of said parts is a d series manifold ported with aluminium -an fittings welded in for turbo application. I have a d17 injector plate in ill prepped and ready to weld on to the manifold as to run 2 sets of injectors, my plan was to run 750's in the back and 440's up front from 2 rails being controlled with my AEM 2. 440S down in the low range/idle and for those times that the gettin must be good/ building boost to throw some roost, ie sendin it, 750s cracked in back and if you're not scared to go full send let both sets do work and let that turbo sing to your hearts desire. My question is ideas, thoughts, jealous? Would you buy one if you saw one for sale, would you tell your buddy actually building his car not just talking about it that he should buy one? Have you actually seen this done before?2

· Registered
Joined 8 mo ago
·
73 Posts
Your post reads so... melodic. Sort of as if made by the "RegularCarReviews" guy.

To answer your question, I wouldn't, because I'm not smart enough to figure out how it would help my intended goal.

postwarart said:
Your post reads so... melodic. Sort of as if made by the "RegularCarReviews" guy.

To answer your question, I wouldn't, because I'm not smart enough to figure out how it would help my intended goal.
Click to expand...

Oldcivicjoe said:
Its been done, though I've typically seen it done with nitrous applications.
Click to expand...

Is your goal here simply for additional fuel for a turbo application? What is your power goal? And this is for a D series correct?

If so, having two sets of injectors and fuel rails for low/OOB and high/IB operation is a lot of unnecessary complexity for an engine already controlled by a standalone ECU, on a platform/architecture that cant take much power as it is.


What you are talking about wanting to do is typical for large shot wet nitrous setups, and is very common for piggyback style boost applications.

-Advanced nitrous systems change the entire intake manifold and have two (or more) fuel rails and injector sets, one for normal operation, and others that engage when the button is pressed to supply the needed fuel volume.

-Piggyback turbo/supercharger systems also did this, like the D series Edelbrock turbo kit.

The only other necessary applications where two (or more) fuel rails/injectors are used/needed are:

1) an OEM application using a stock GDI injection system, with a second or 3rd set of injectors and rails to support power adders like turbos, superchargers, nitrous, or all 3 at the same time lol.

Or 2) you have an application where you require so much BSFC due to your power target, that a single set of injectors and rail do not exist to support the desired power level.

In other words, on a D series, drop in technology exists today that far exceeds what "normal" needs are for a typical boosted/nitrous D build. 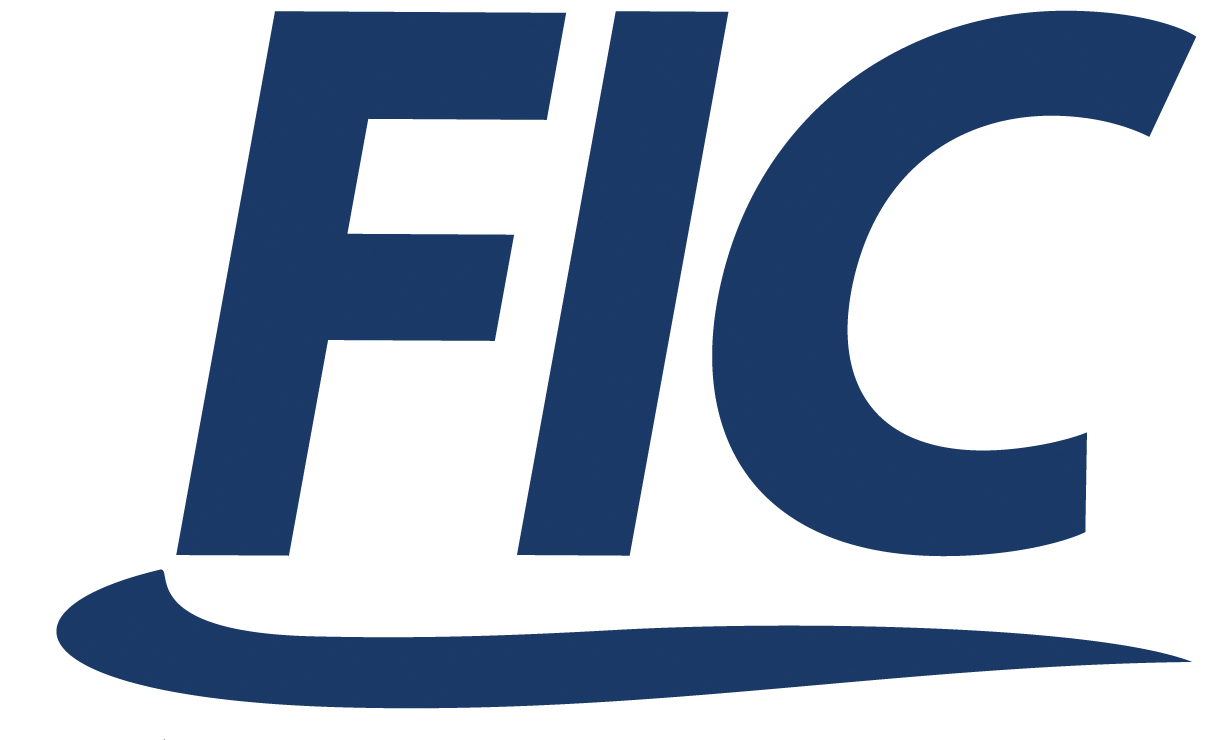 ,drop em in, install a Walbro 525 fuel pump, larger fuel lines, a 1:1 rising rate regulator with base pressure set to 60psi, and you have enough fuel to support 1000whp on E85:

· Registered
Joined Apr 12, 2009
·
10,091 Posts
I would just buy the OBX junk intake manifold, fix the crappy ports and welds, and use the big plenum as a location for a second fuel rail, if ytou really think you need 2 sets of injectors.


BUT if you spend 400-600 bucks on good injectors, you get your money's worth. A set of modern 1600cc injectors have really good idle quality if fuel pressure is set properly.

wow do I miss that junker and the times back when used parts were really cheap.

even ---engines where out of the 86-87 fwd deltacutlassskylark , iron block and heads roller cam, the one with the c31 ignition.

· Registered
93 4d lx, z6,ported, port matched, compression bumped, balanced, manual swap
Joined Jan 19, 2021
·
1,629 Posts
Those were the ones with the heads that electrolysis welded the heads to the block when ground straps broke and people failed to change the coolant, werent they?

Oldcivicjoe said:
Those were the ones with the heads that electrolysis welded the heads to the block when ground straps broke and people failed to change the coolant, werent they?
Click to expand...

could be didn't come across any that were 1 piece tho..
1 - 11 of 11 Posts
About this Discussion
10 Replies
7 Participants
Last post:
robgoof 2 mo ago
Honda D Series Forum
A forum community dedicated to the Honda D Series engine owners and enthusiasts. Come join the discussion about performance, builds, reviews, turbos, and more!
Full Forum Listing
Explore Our Forums
Showcase Forced Induction Engine Building General Tech For Sale